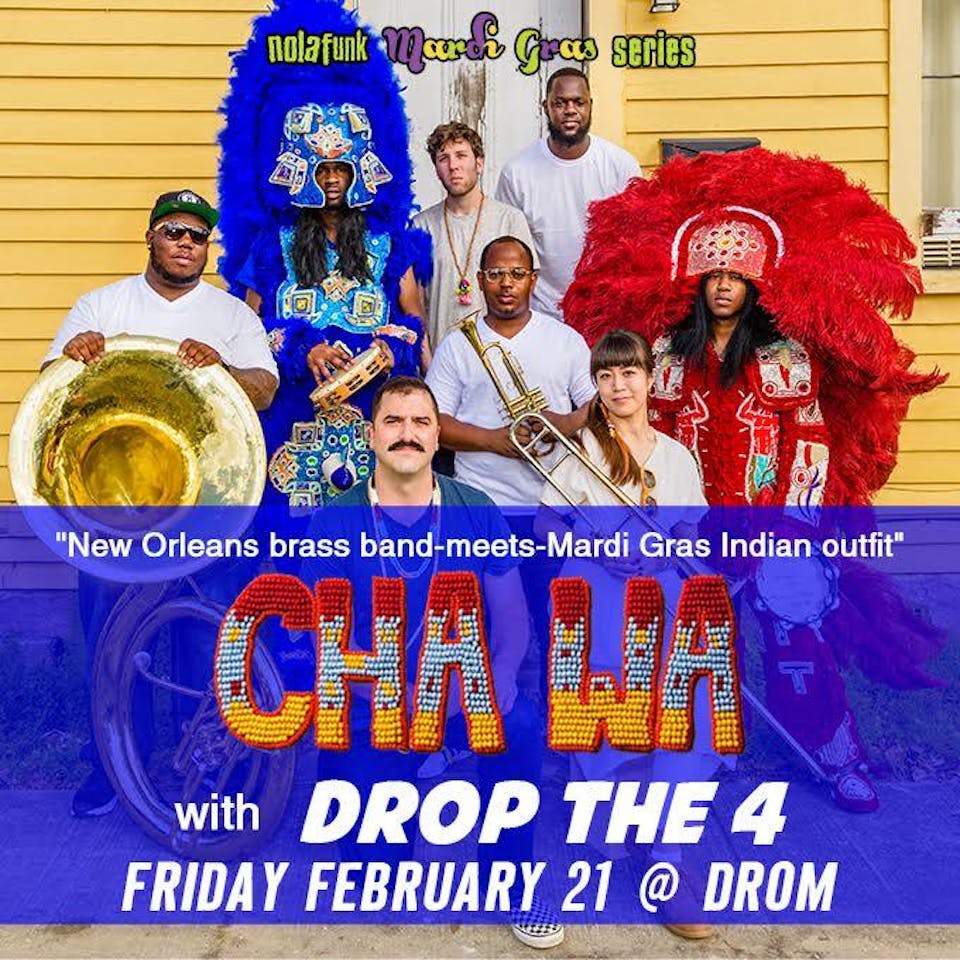 Drop The 4 is a New York based group that combines gritty funk, R&B/soul, pop rock, and modern jazz to a bold sound laced with subtle nuances. With some members playing since their middle school days, the band has been driven to strike mainstream appeal while exploring new ideas through genre-expanding compositions and improvisation. Their latest single, “Throwback” is available on all major platforms. 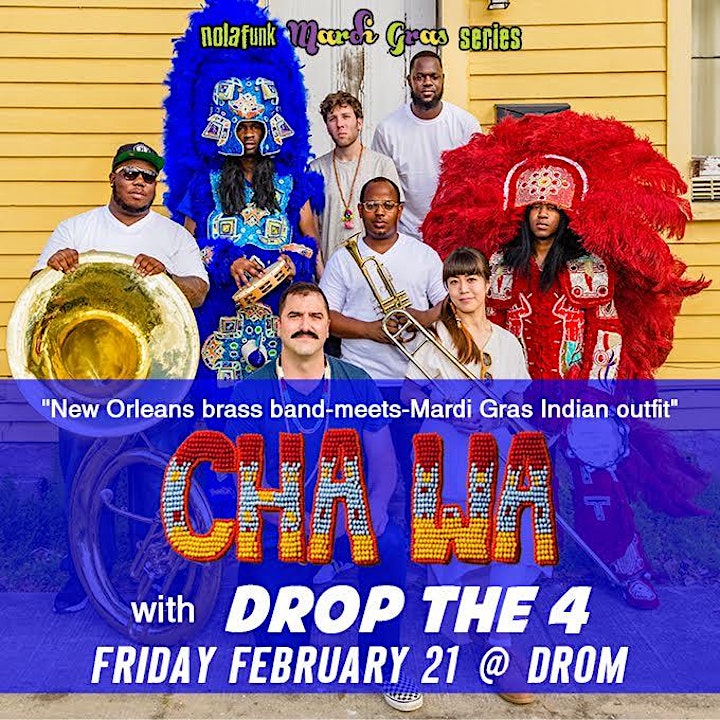