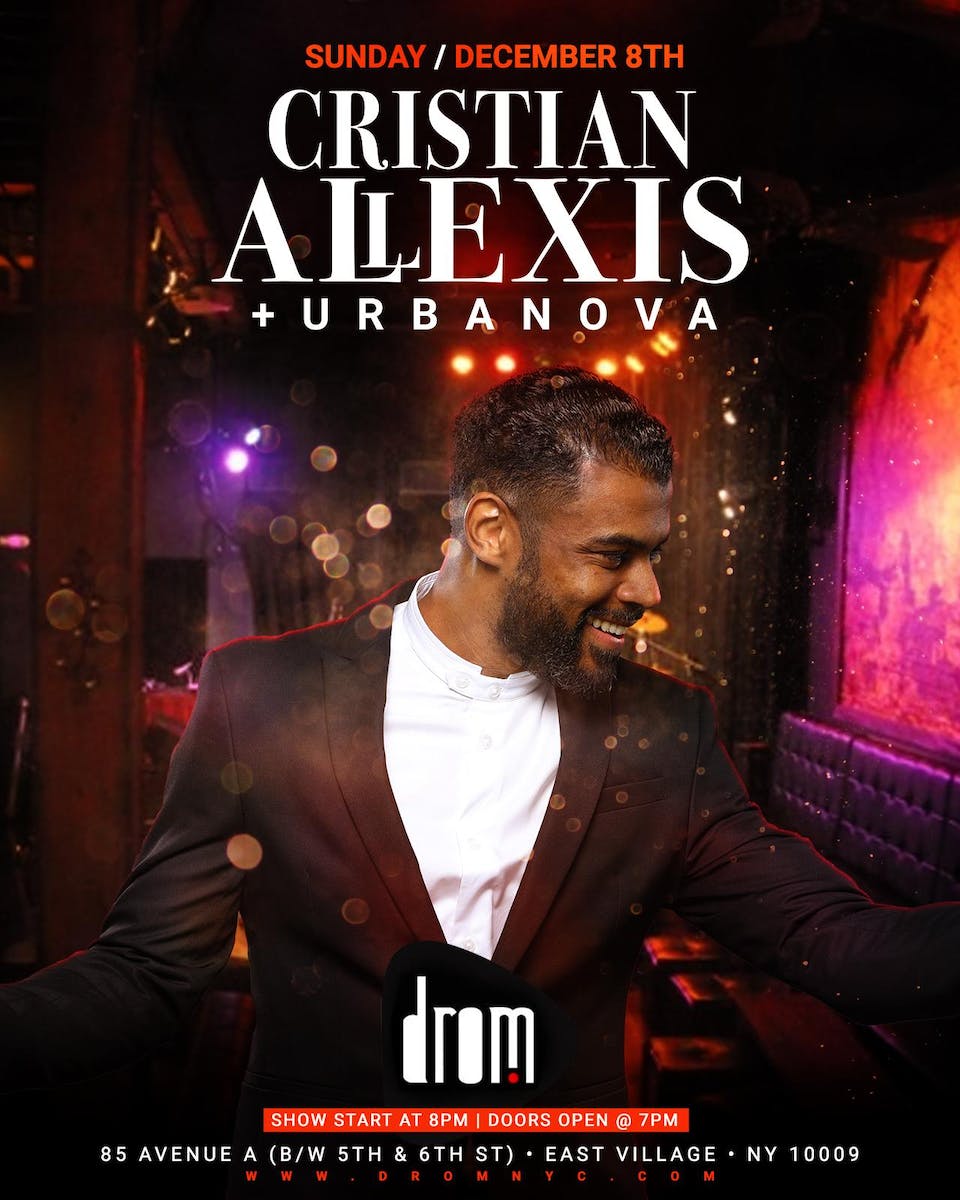 Cristian Allexis & Urbanova is a musical band from Dominican Republic in between rhythms of bachata, Son, Fuson and bolero which makes their music perceived as World Latin Folk. The band has recorded 2 albums, "reciclando palabras" and its most recent "tren 4".

The group proposes with its music to make its way into the Latin and American community carrying the Dominican Republic as their flag. 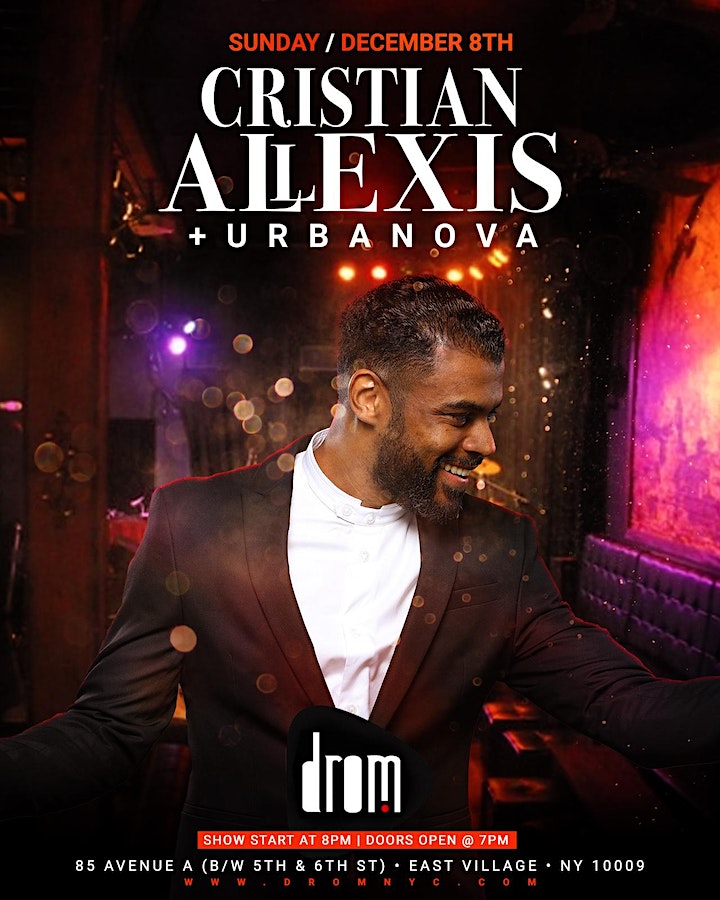