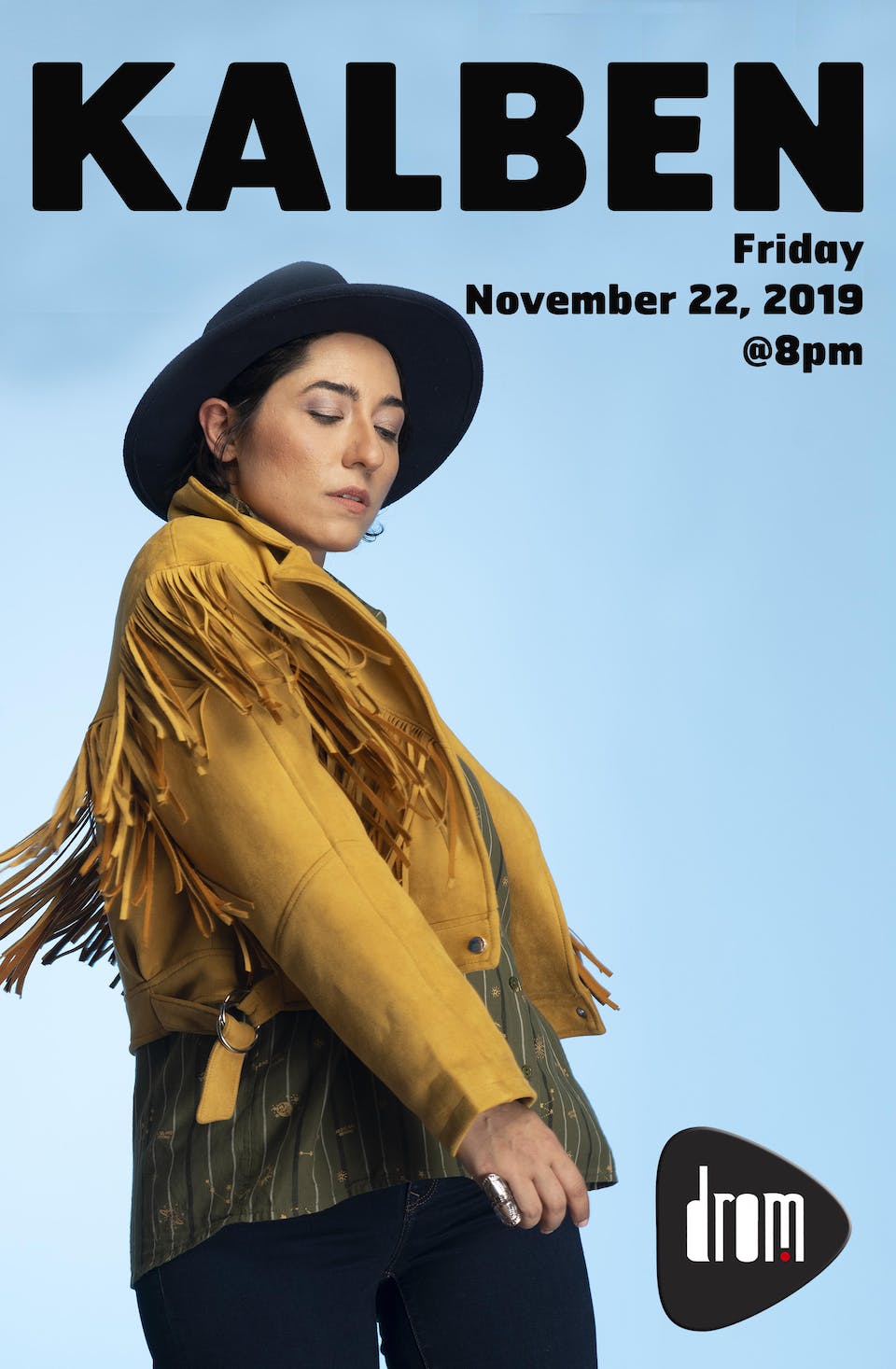 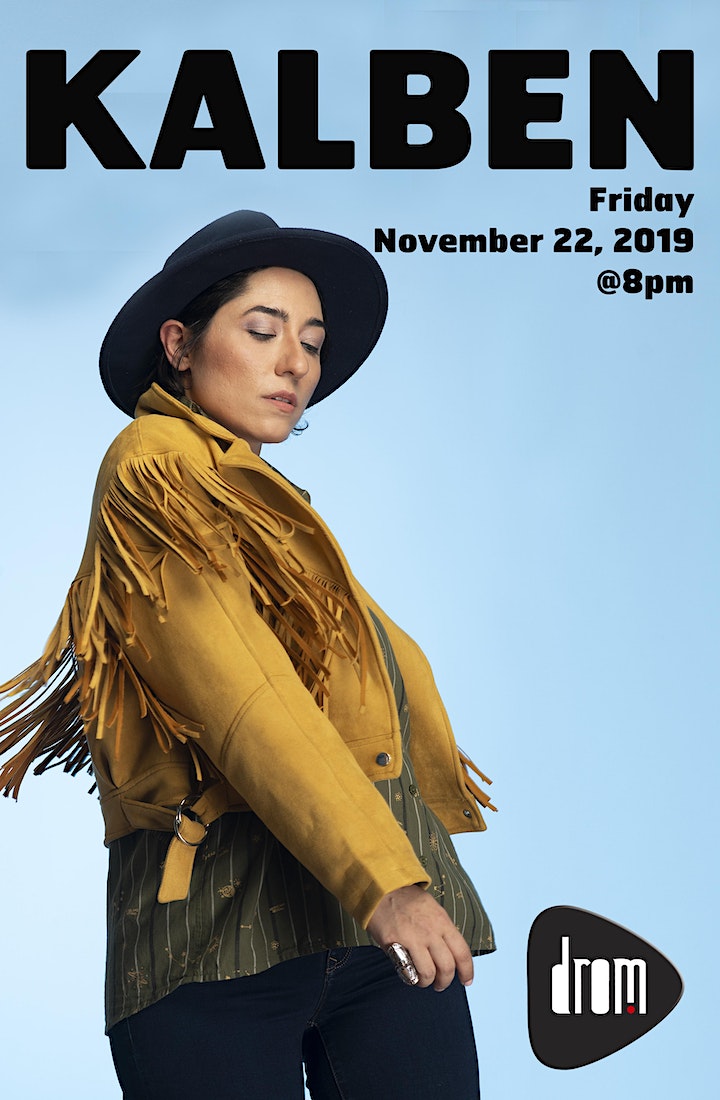 At the age of 17, Kalben entered Bilkent University with a scholarship and graduated from the Department of International Relations in 2007. After working in various fields, she started her master's degree in Media and Cultural Studies at the Graphic Design Department of the same university in 2008 and graduated in 2011. After giving a thesis on the ways of hiding the memory and heirlooms, she moved to Istanbul to find a job. She started working for Universal Pictures as a brand manager. After that, she was engaged in script writing, editing, project management, copywriting and translation.

In Ankara and Istanbul, she continued to make music and give concert with longing and rarely. Sadece Only videos video, which was broadcasted on October 18, 2014 from his concert with a guitar in a house in Galata within the scope of Sofar Sounds, soon became the most watched among Sofar videos.

After her children's novel series, she started her music career. her first album, Kalben was released in February 2016 with the label Doğan Music Company.