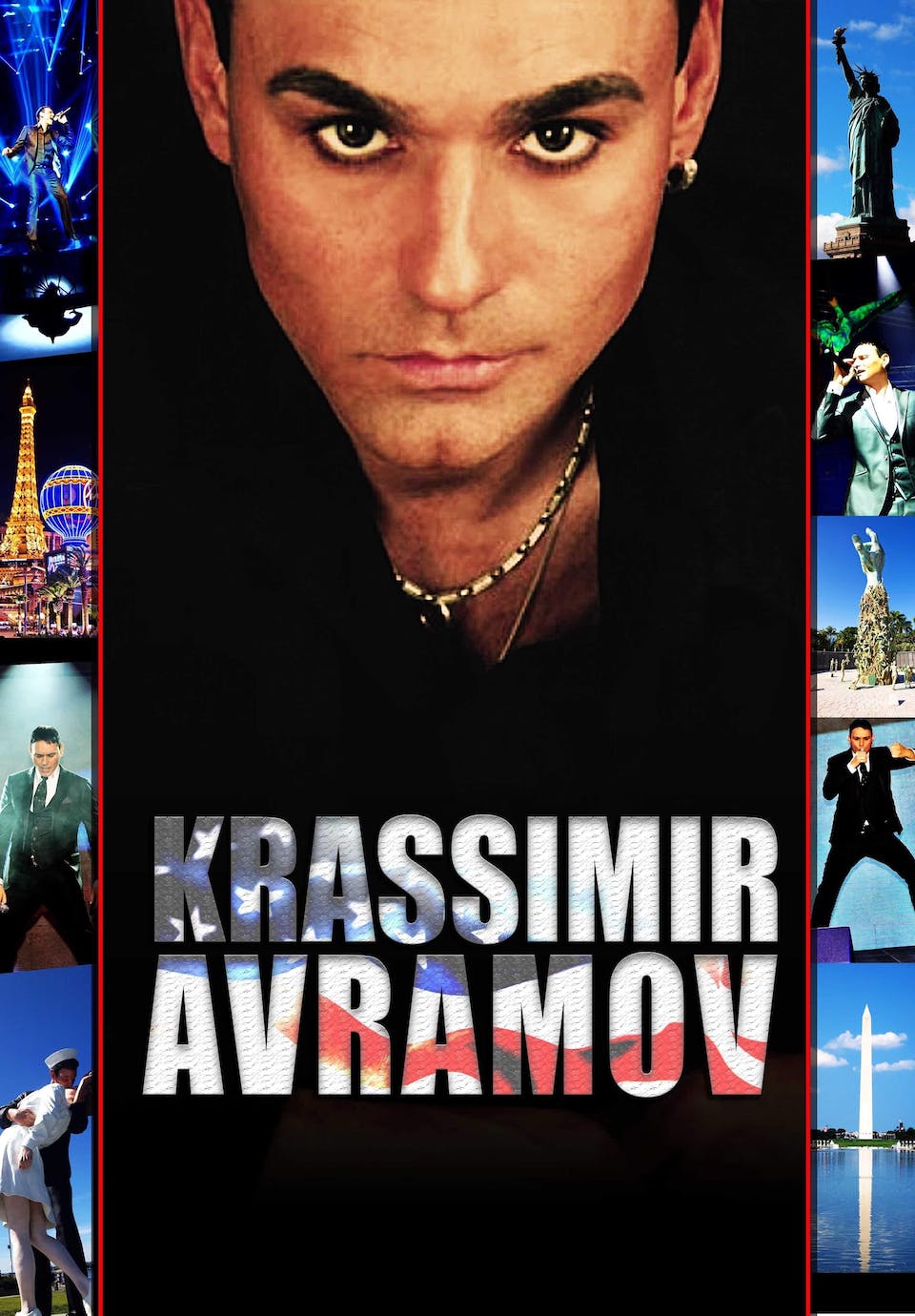 Critically acclaimed for his ability to sing over several octaves, Krassimir Avramov hit his big breakthrough in music after starting his career as a graduate Pantomime at the National Academy for Theatre and Movies. Krassimir won Eurovision Song Contest 2009 and was chosen represent Bulgaria in Moscow, Russia with the song "Illusion". He is the only Bulgarian artist with a sold out show at the Kodak Theater - the home of the Academy Awards. In addition, he was awarded with the "Superstar Of The Year" at the LA Music Awards in 2006. His songs include a mix of different styles - from classical to world pop hits - and his concerts are superbly produced, precise in every detail. 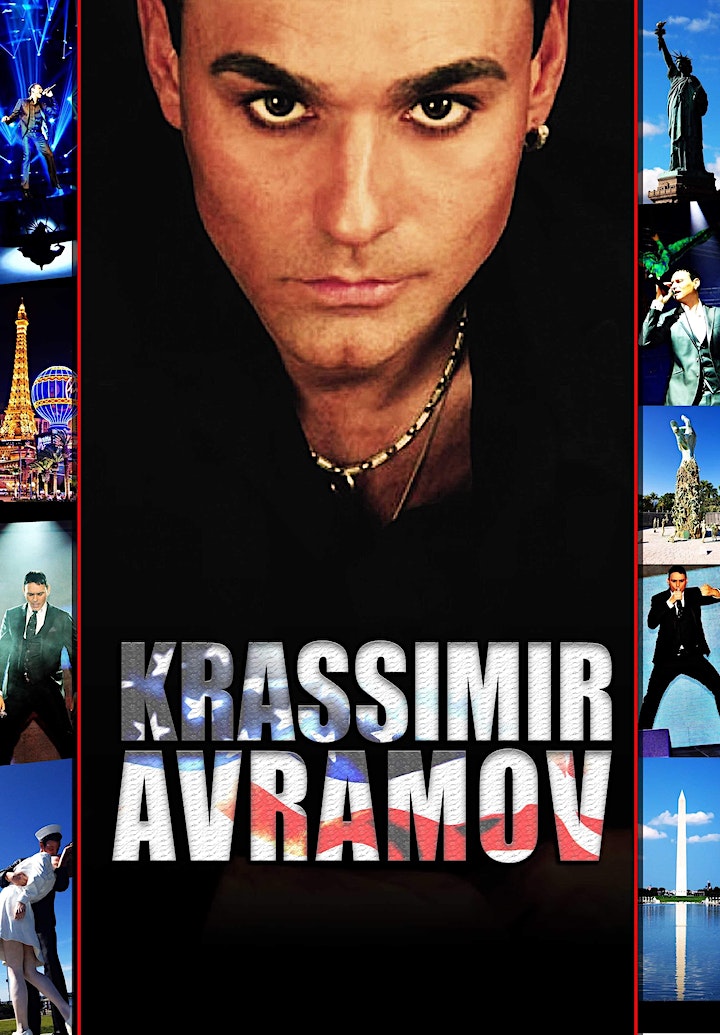 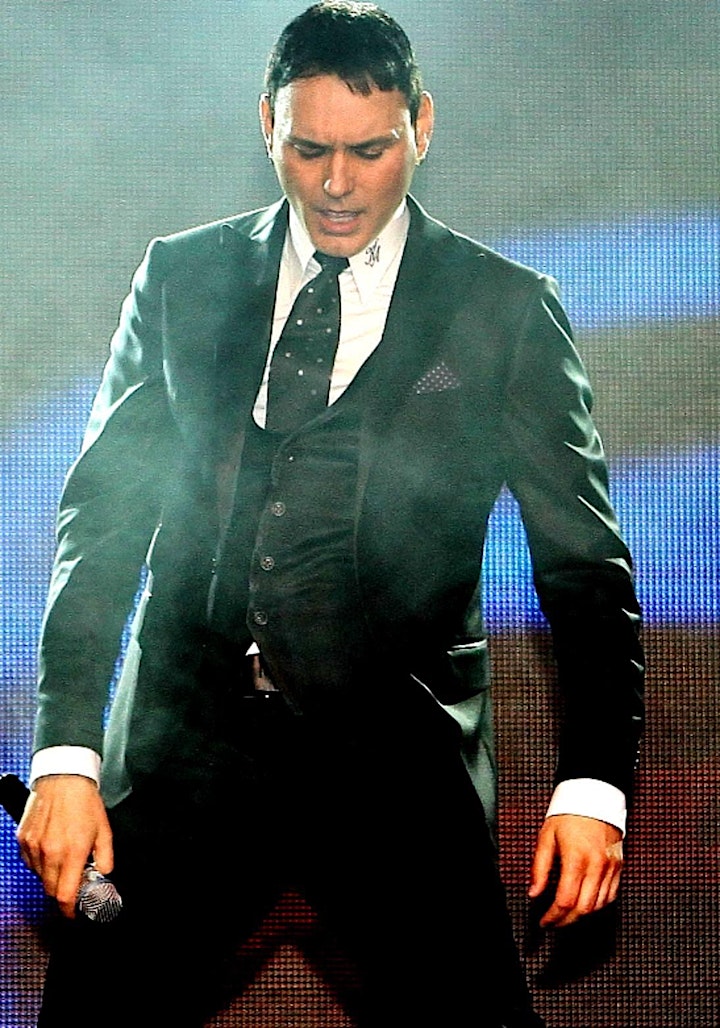 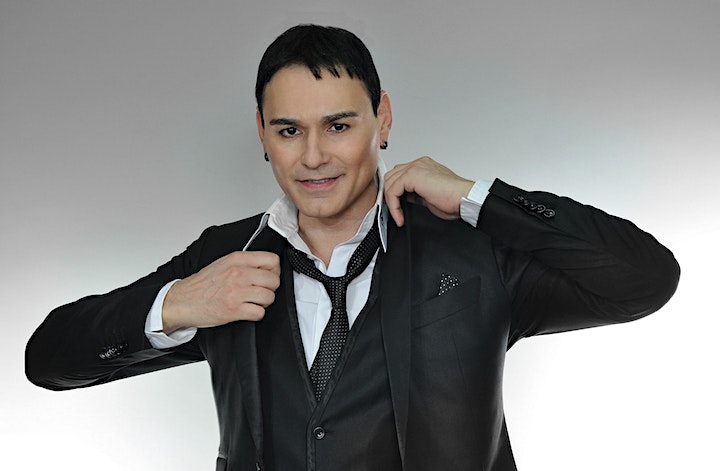 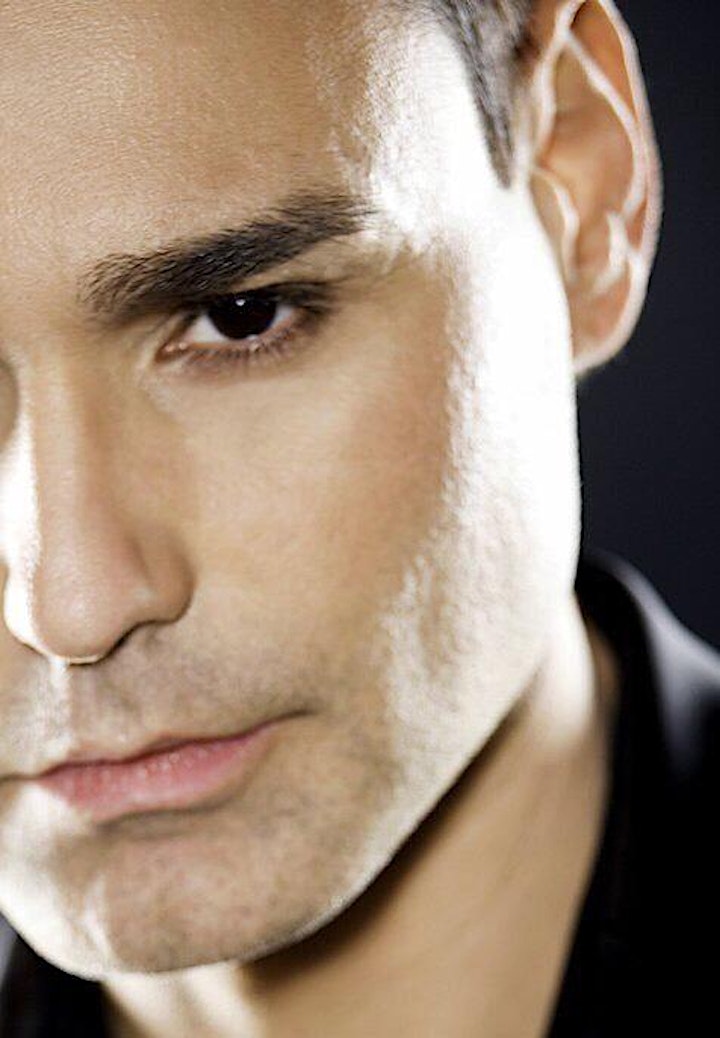