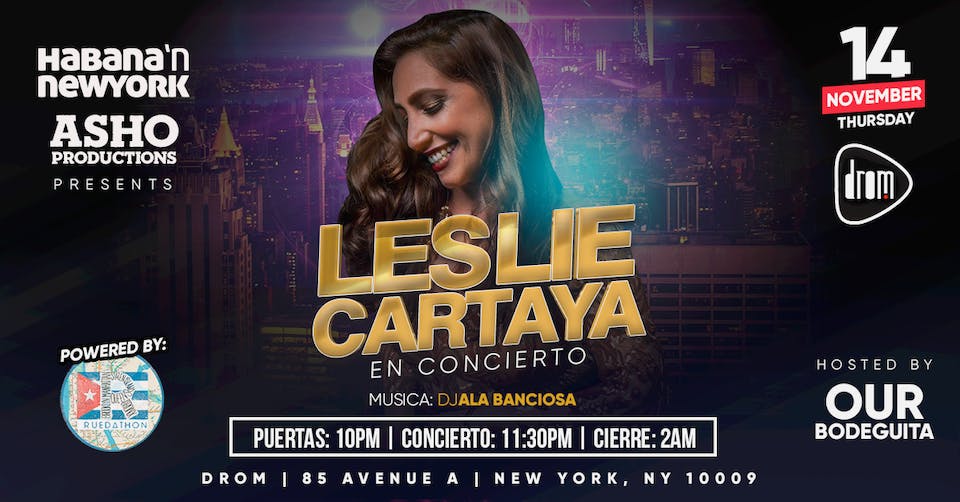 iCal
Google
One of Miami's most talented and soulful singers performs for the first time in New York live at DROM in the East Village! 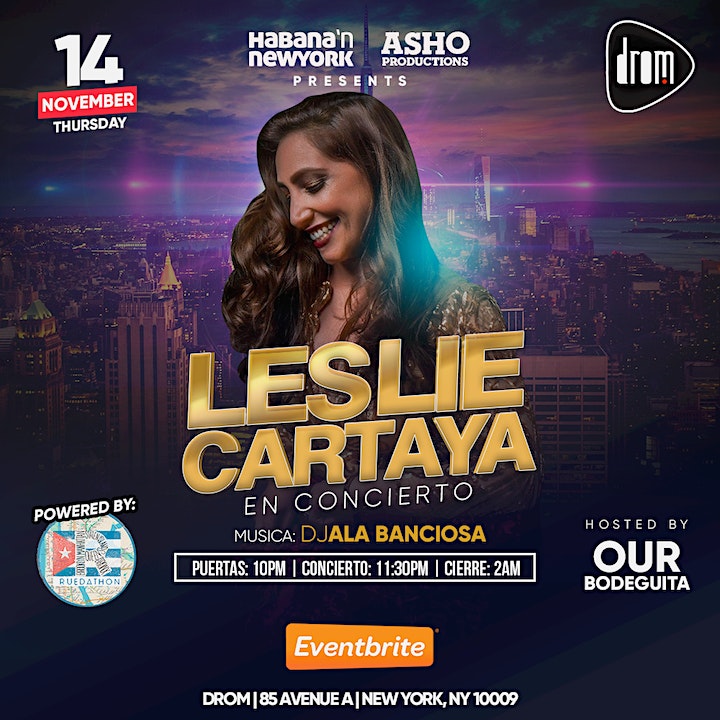 Traditional Cuban music runs in her veins, and jazz and American funk have shaped her artistic personality. Born in Cuba to a very close family that enjoys warm afternoons improvising a melody, Leslie Cartaya decided to begin her solo career with her first record production “No Pares”.

Caribbean, Afro American, Afro Latin, and Latin American musical rhythms create a harmonious fusion in “No Pares”, a 19-track production, 18 of which are written and composed by Leslie. “In this CD, my first experience as co producer and musical arranger, I had the opportunity of working with renowned musicians who supported me every step of the way” says this attractive brunette who defines herself as a happy, adventurous, inquisitive, expressive, but most of all perfectionist woman. The official CD Release concert of "No Pares" took place at the Miami Dade County Auditorium on April 18 as part of Miami On Stage, a series of concerts sponsored by Fundarte. With the release of No Pares Leslie went up to the fifth position on the Miami Latin Reverbnation Charts and got nominated for the Latin Grammy 2013 as Best New Artist.

Singing is Leslie’s best therapy. She learned, from an early age, to clearly express her feelings, joys, passions, sadness, and even melancholic moments through music. “Singing has always been a natural process of communication for me...I love to compose and be able to express what I think and feel, what I experience and observe”. Leslie admits to have discovered traditional Cuban and Brazilian music as she reminisces about her family, in particular her cousins, who were the first to teach her nursery rhymes and accompany her on the guitar while she sang.

Leslie is part of the musical group “Palo” whose CD, “This is Afrocuban Funk”, has received many accolades among them being categorized as “the Cuban music of the new generation” by the New York Times. She is proud to be part of “Palo” which affords her the opportunity to co-write all the songs they perform that are heavily influenced by Cuban music, la trova, el bolero filin as well as Afro-Cuban and Afro- American rhythms that have even North American natives dancing the night away. Palo’s second album Palo! Live earned the group a 2014 Latin Grammy and a 2015 Grammy Nomination as well as a Sun Coast Emmy for being part of the soundtrack to the documentary Miami Boheme.

In 2015 Leslie released her second solo album titled “Llevame Contigo”. In this new production Leslie kept the same variety of rhythms found in “No Pares” but she also added new sounds such as vallenato, bachata and reggae. “Llevame Contigo” has 10 tracks all written by Leslie except “123” written in collaboration with Panamanian rapper Latin Fresh and “Por Verte” written with Descemer Bueno. Leslie brings two special featurings in this new material, “123” with Latin Fresh and Baila with the Celia Cruz Allstars.

Besides promoting Llevame Contigo and producing new videos such as her most recent “Baila Featuring Celia Cruz Allstars” Leslie also ventured in to the Live TV world joinging the cast of Don Francisco Te Invita; a weekly show that aired on Telemundo every Sunday night at 10pm from 2016 to 2018. Leslie was the musical director of Sexta Clave an all-female band that was in charge of performing the original music that Leslie would compose for the show. “I am very happy with this amazing experience in my career” comments Leslie, “the show gave me the opportunity to create original music with rhythms from all over the world. I am very honored to have worked with a Legend such as Don Francisco. He is a great teacher and human being”

At this moment, Leslie is in the midst of preparations for a new studio record as well as a live concert that will be recorded and released in the middle of next year. The singer-songwriter and producer also keeps producing for her Record Company “No Pares Records” working on new projects for artist such as “SonLokos” at the same time that she continues to write and compose, an art that she has been fortunate to share with Jorge Luis Piloto, Descemer Bueno, Elain, Ángel Arce, Steve Roitstein, Philbert Armenteros, Alexis Valdes, Mr. Haka, Michel Fragoso, El Chino Dreadlion, Raymer Olalde, Adriana Foster, Pavel Núñez, Latin Fresh, Marisela Verena and her cousins Pepin and Roly Rivero. 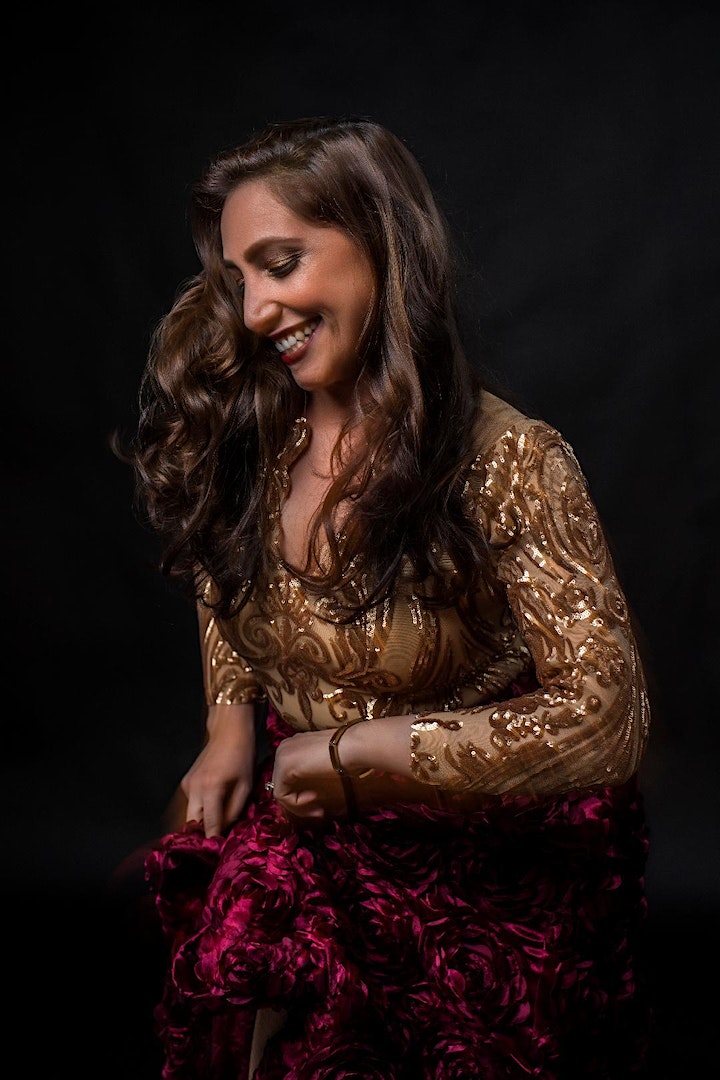 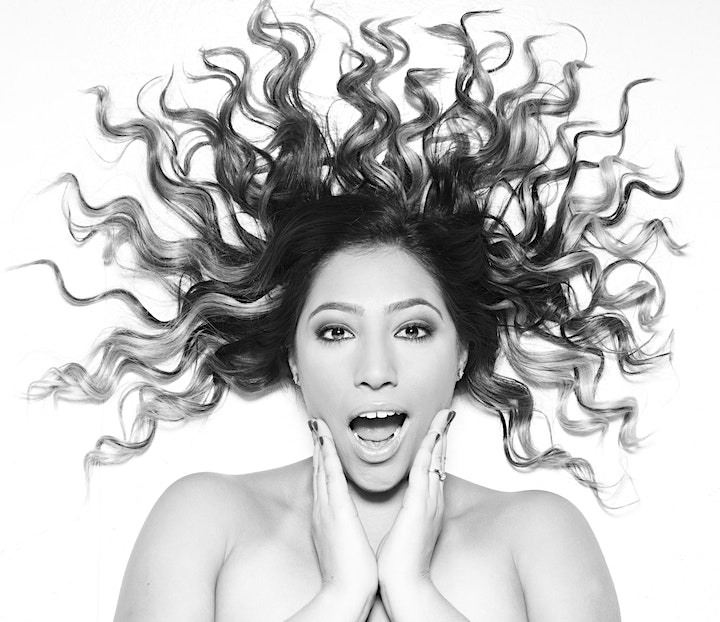 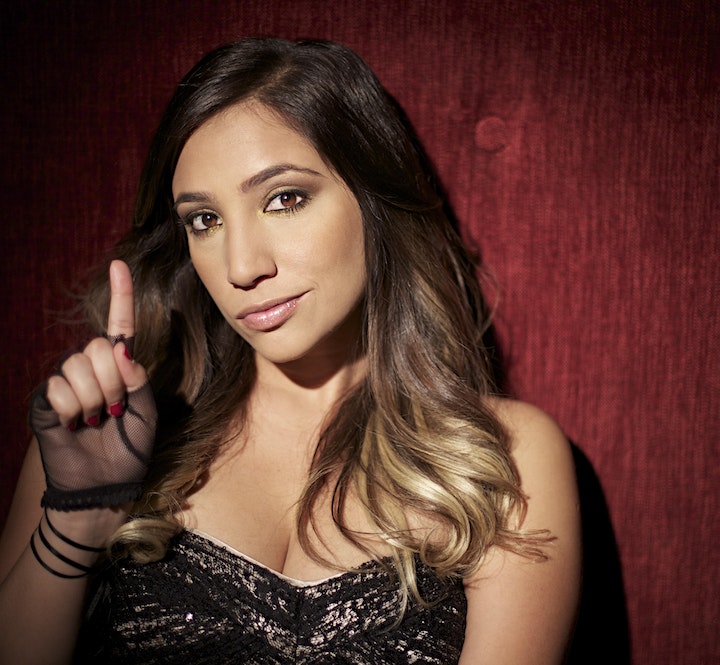 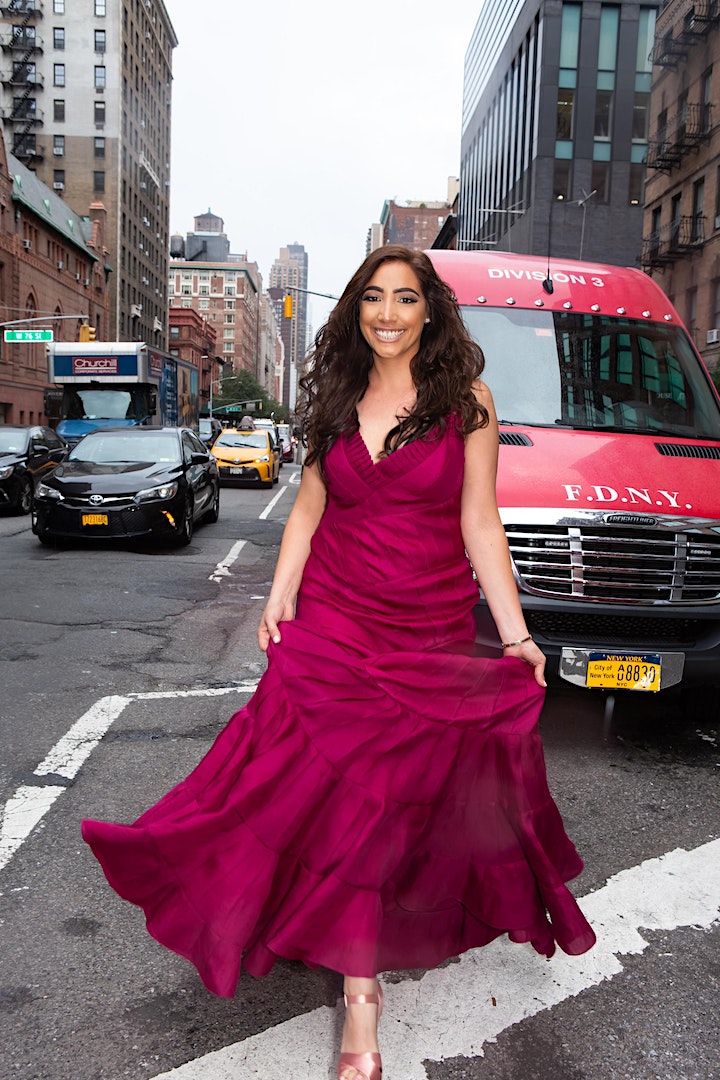