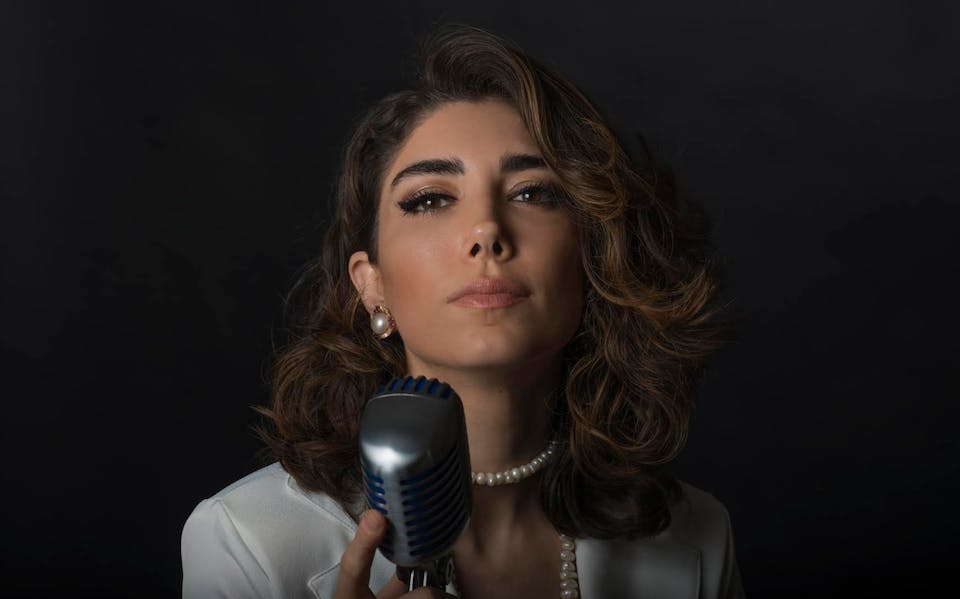 Nano Raies is a singer-songwriter originally from Homs, Syria. She fled the war in Syria and came to the US to pursue her passion in music, becoming the first Syrian female to attend and graduate from Berklee College of Music. Nano sings in multiple languages like English, Arabic, Portuguese, and French, and her music style is a fusion of Middle Eastern Arabic, western classical, pop, gypsy jazz, Latin, bossa nova, and Choro.

Her latest projects include re-writing the famous Bella Ciao song in Arabic for the Lebanese revolution and other countries that are going though a revolution, and also re-writing the Beatles’ song “Drive My Car” in Arabic in honor of Saudi women gaining the right to drive. In connection with releasing the Arabic "Drive My Car", Nano was interviewed by a number of international news outlets, such as CNN & Al-Arabiya. Nano has also had the honor of sharing the stage with the world renowned band Pink Martini for two consecutive nights.