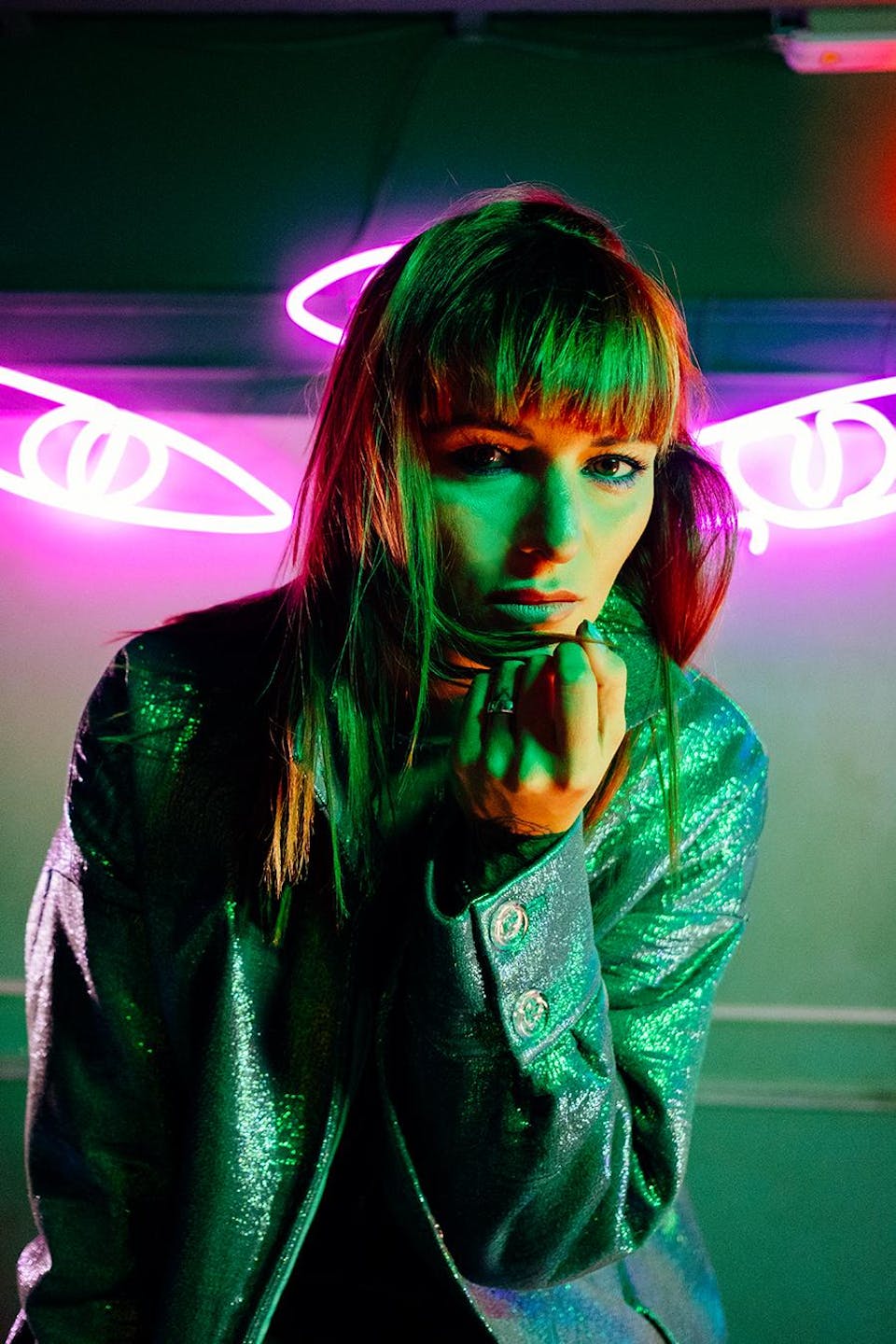 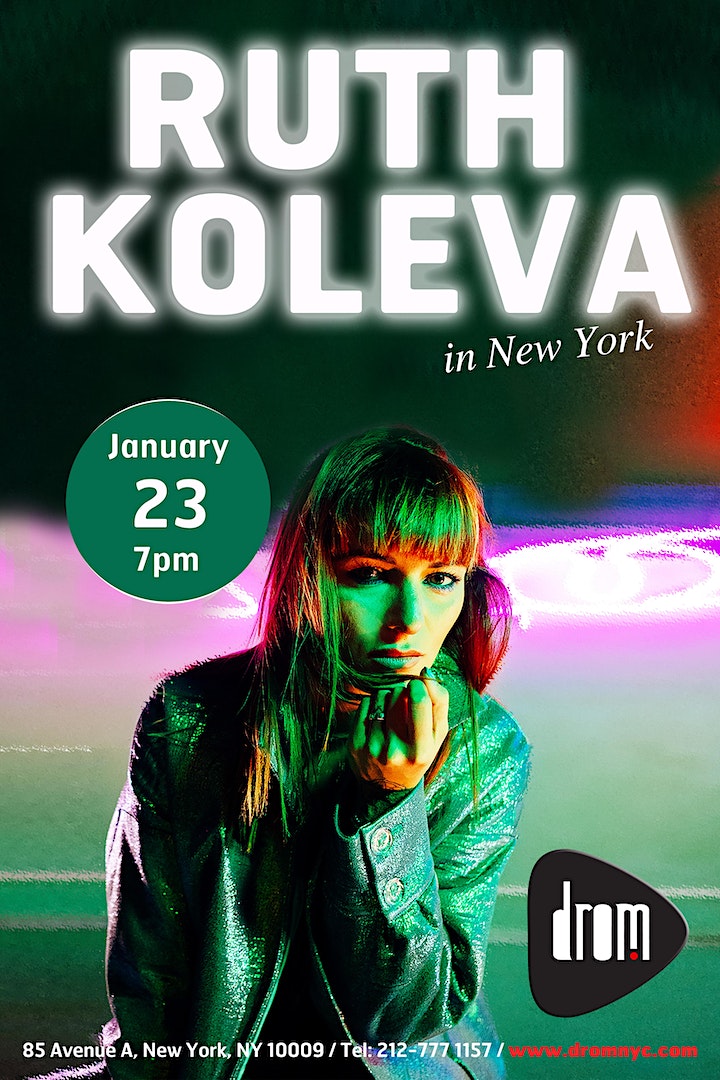 When you think of music, Bulgaria is not the first place that comes to mind. But it definitely got soul and Ruth Koleva is leading the pack. Born into the hardship of post-Communist Eastern Europe, she quickly developed into a rounded artist. There were multiple excursions into local scenes, a stint at the Hollywood Pop Academy… Then came her debut album. RUTH scooped the top prize at the BG Radio Awards in 2014. Hit-making producer Mark Ronson (Amy Winehouse, Lady Gaga) called it “amazing”.

Koleva has since become a national treasure. She’s shared the stage with legends including jazz vocalist Bobby McFerrin, wooed kindred spirits like N’Dambi and performed two sold-out concerts at Bulgaria Hall with the Sofia Philharmonic Orchestra.

The power of her music is subtle yet absorbing, rewarding those who spend time with it. She is also very versatile and has collaborated on remixes with the cream of the global underground including Kaidi Tatham, DJ Spinna, Mark De Clive-Lowe, Eric Lau, Opolopo and Shuya Okino.

On Confidence. Truth expect an even more affecting set of songs with a contemporary twist, produced by Crooked Waters’ Kan Wakan and bolstered by tight band of musicians including Ron Avant (Anderson Paak) and Jameel Bruner (formerly of the Internet). 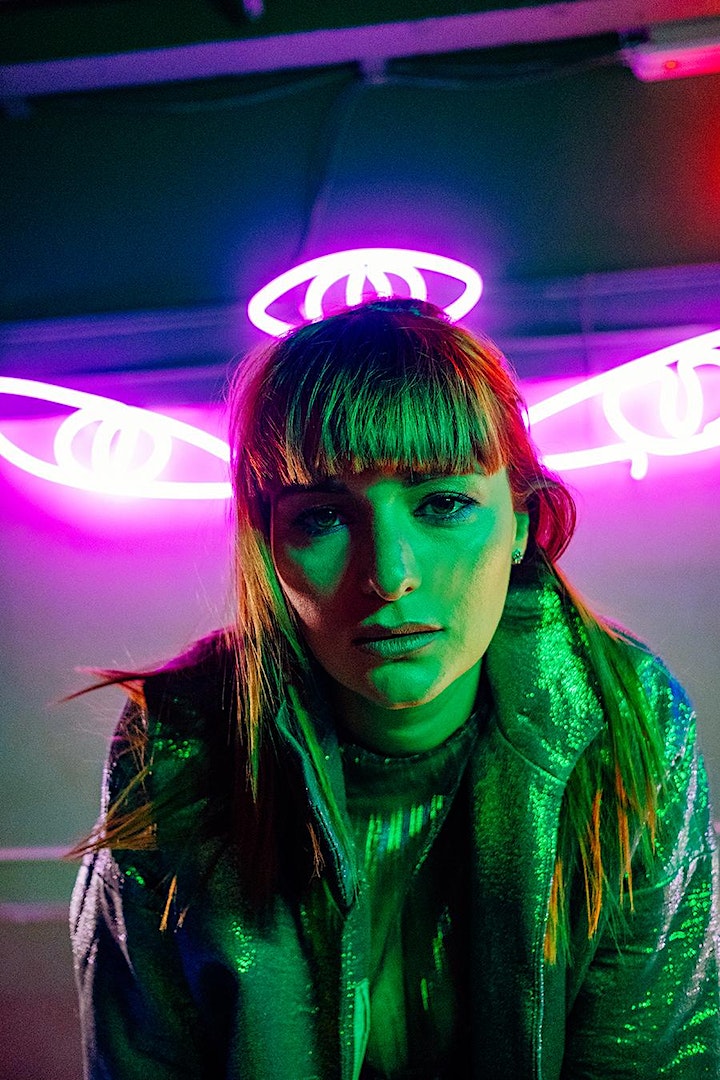