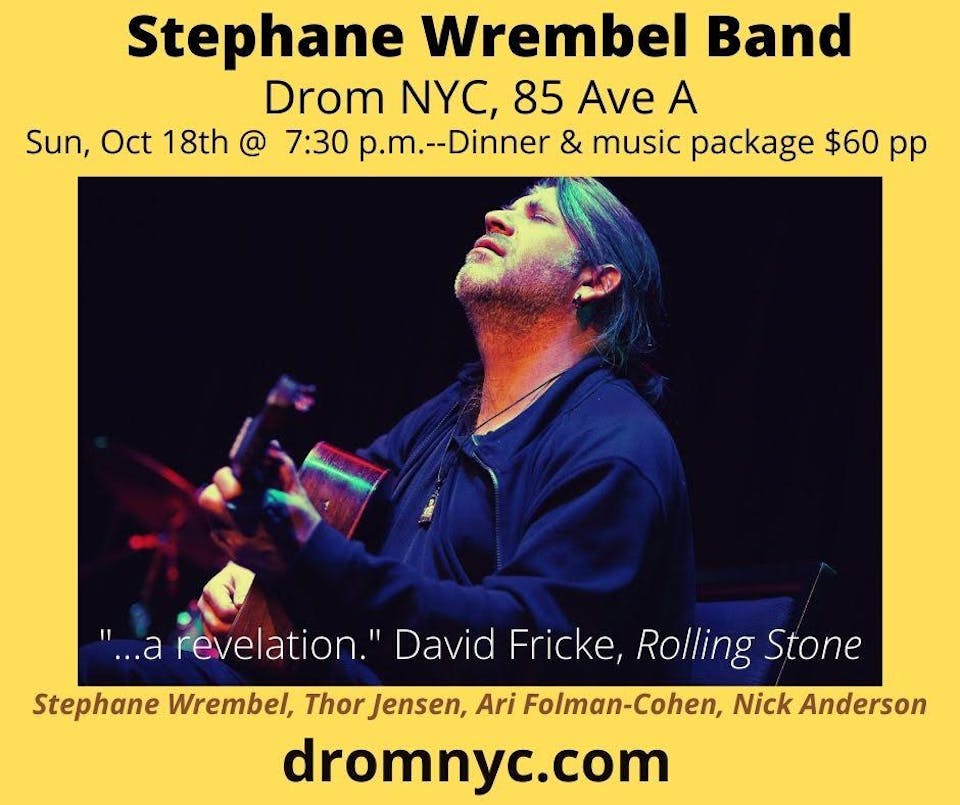 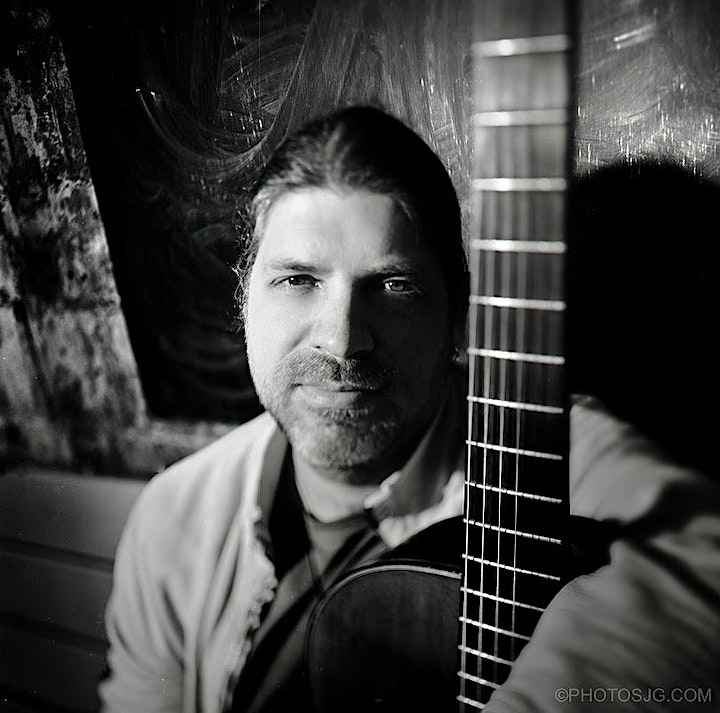 $60(tip not included) Cold and hot Mezze, one of each, and a Main Course w/ glass of Beer or Wine

If you do not want the dinner option,$20 minimum at the table (plus $15 music fee) if seating is at the table

Please e-mail us at [email protected] for more info:

Our Seating is limited, with 25% of our capacity required by law: 45 People max

Born in France and now based in New Jersey, Stephane Wrembel is one of the preeminent guitarists specialized in the style of legendary musician and composer, Django Reinhardt, the creator of “Gypsy Jazz.” Stephane is most known for his Grammy Award®-winning composition “Bistro Fada” from the Academy Award®-winning Woody Allen movie "Midnight In Paris." Woody is a huge fan of Stephane. Stephane composed the score to Allen's new movie, “Rifkin’s Festival.”

Since 2001, Stephane has released over a dozen critically acclaimed albums including a series of five recordings in tribute to Reinhardt under the nom de plume, The Django Experiment. The Django Experiment V was released in January 2020 and as with the previous “experiments,” it was recorded with Wrembel and his world-class band, plus special guests Nick Driscoll (saxophone, clarinet) and Daisy Castro (violin), performing live, with no headphones or tracking, in a setting conducive to improvisation with each musician pushing their own boundaries to evoke new interpretations of Reinhardt’s music as well as songs by other composers.

In October of 2019, Wrembel released Django L’Impressionniste putting the spotlight on 17 little-known solo pieces Reinhardt recorded between 1937 and 1950. Wrembel is the first and only interpreter who has performed all of these solo pieces and collected them in one definitive masterwork; he is currently working on the transcriptions of these pieces with the plans to release them in a book later this year.

Stephane has received amazing press over the years with raves in New York Times, Jazz Times, Acoustic Guitar, Vintage Guitar Magazine, Downbeat, Jazziz and more. Guitar World adores him and has published a series of lessons both in print and on their website. Aquarian Weekly said, “Stephane Wrembel just might be the greatest acoustic guitarist alive.” David Fricke of Rolling Stone called him “a revelation.” In fact, David wrote the liner notes for Django L’Impressionniste.

In 2004, Stephane launched the Django A Gogo festival, which has become one of the world’s most important and influential events celebrating the music and life of Django Reinhardt. 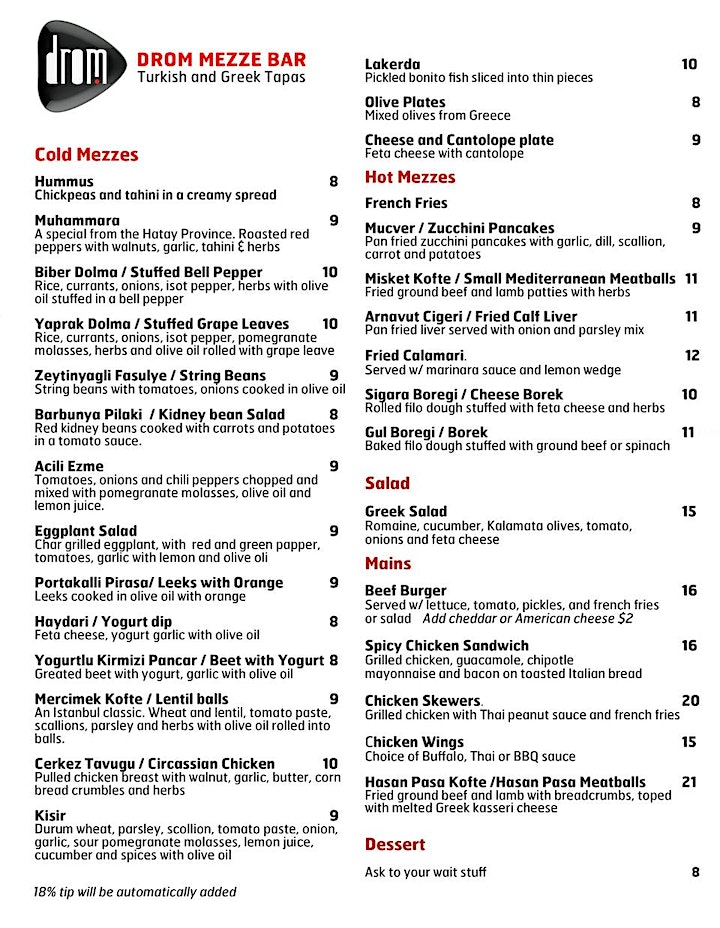