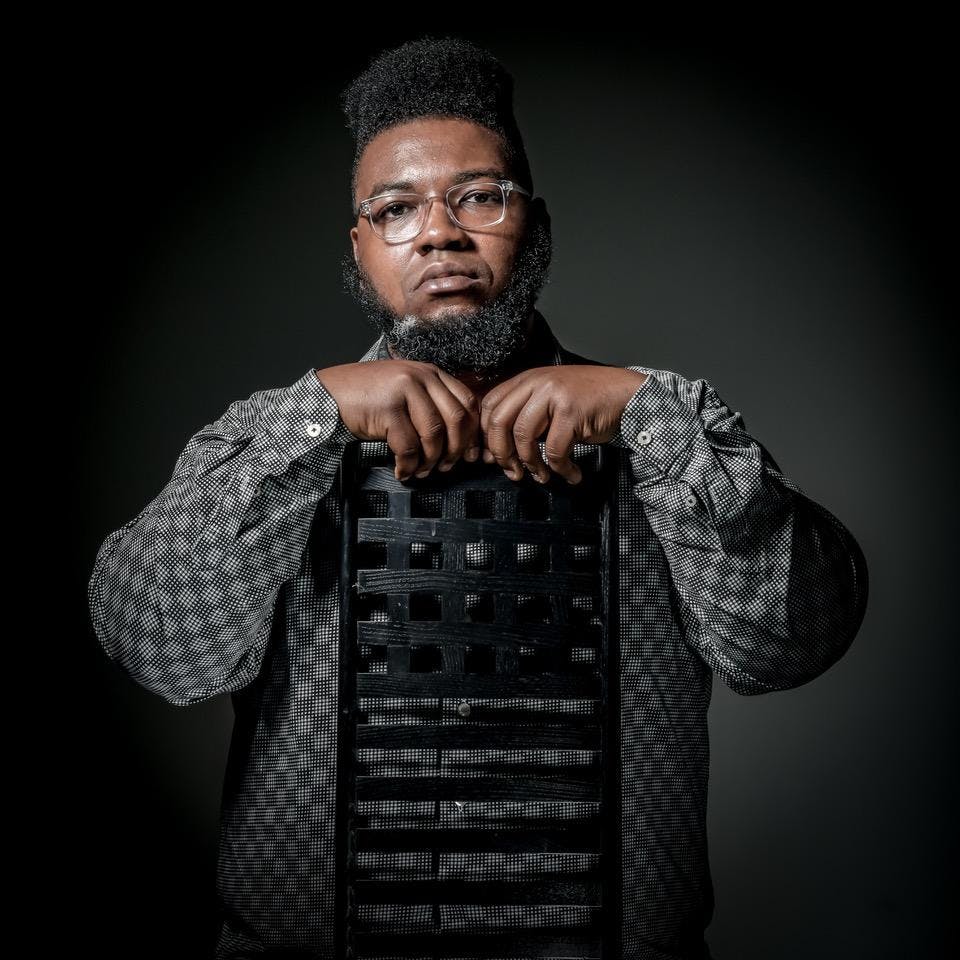 The Vibe Sessions with Dezron Douglas

Nephew of the legendary drummer and composer, Walter Bolden (Nancy Wilson), and mentored by the late saxophonist, composer, and educator Jackie Mclean, Dezron attended the Jackie McLean Institute of African American Music at the Hartt School of Music. Studying at Hartt offered him the opportunity to learn from and work with such notable jazz musicians such as Nat Reeves, Steve Davis, and of course the great Jackie McLean.

Dezron’s debut recording in 2005, “Marsalis Music Honors Michael Carvin”, produced by Branford Marsalis, featured Master drummer Michael Carvin, an experience that opened a flood gate of other recording and performing opportunities. Currently a member of Louis Hayes’ “Jazz Communicators”, the Ravi Coltrane Quartet and Enrico Rava Quintet, Dezron was also a long-standing member of The Cyrus Chestnut Trio, among many other international ensembles.

His January 11, 2019 release, “Black Lion” a six-track EP is presented by a collection of like-minded – both musically and spiritually – friends and associates, who work to display the visions and perspectives of the acclaimed bassist. Featuring Stacy Dillard and Lummie Spann on saxophones, Josh Evans on trumpet, David Bryant and Willerm Delisfort on piano and organ and Jeremy “BEAN” Clemons on drums, “Black Lion” was created to give Dezron the opportunity to lead a band with a personal story -- Dezron’s vision -- no frills attached.

Dezron’s talent for music is not limited to the stage, or the recording studio. Acknowledging the importance of technique, as a teacher, he encourages his students to embody the music, “understanding the emotion behind the music and being able to replicate that in the song”. Dezron has taught at The Artist collective in Hartford, is currently on the faculty for NJPAC Jazz Department. He also gives workshops at various institutions in North America and abroad and was recently a Special Guest Faculty Member at JazzWorks Camp 2019 in at the CAMMAC Music Centre in Harrington Quebec.

From the moment Dezron walks into a room, you feel his strong energy …. without a word you feel it ……..from the very first note. For more information see www.dezrondouglas.com 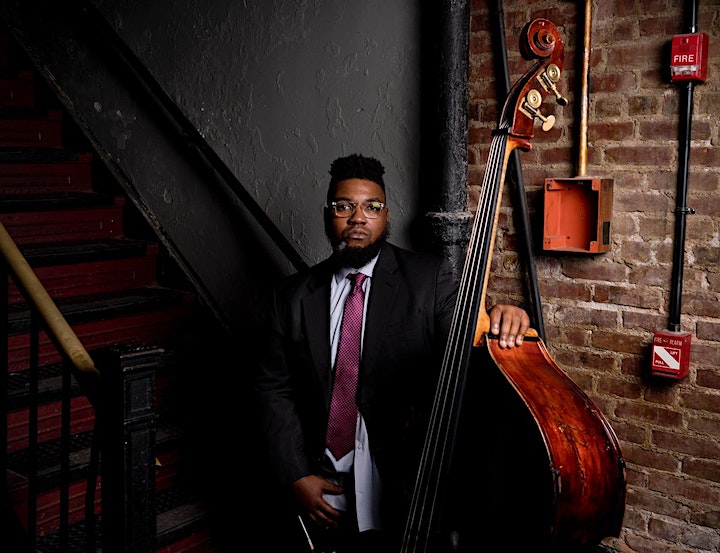 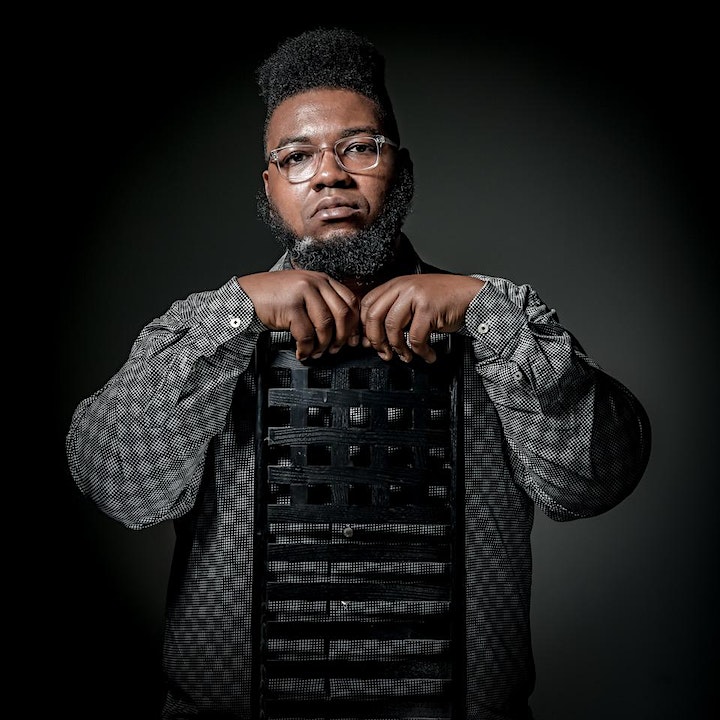 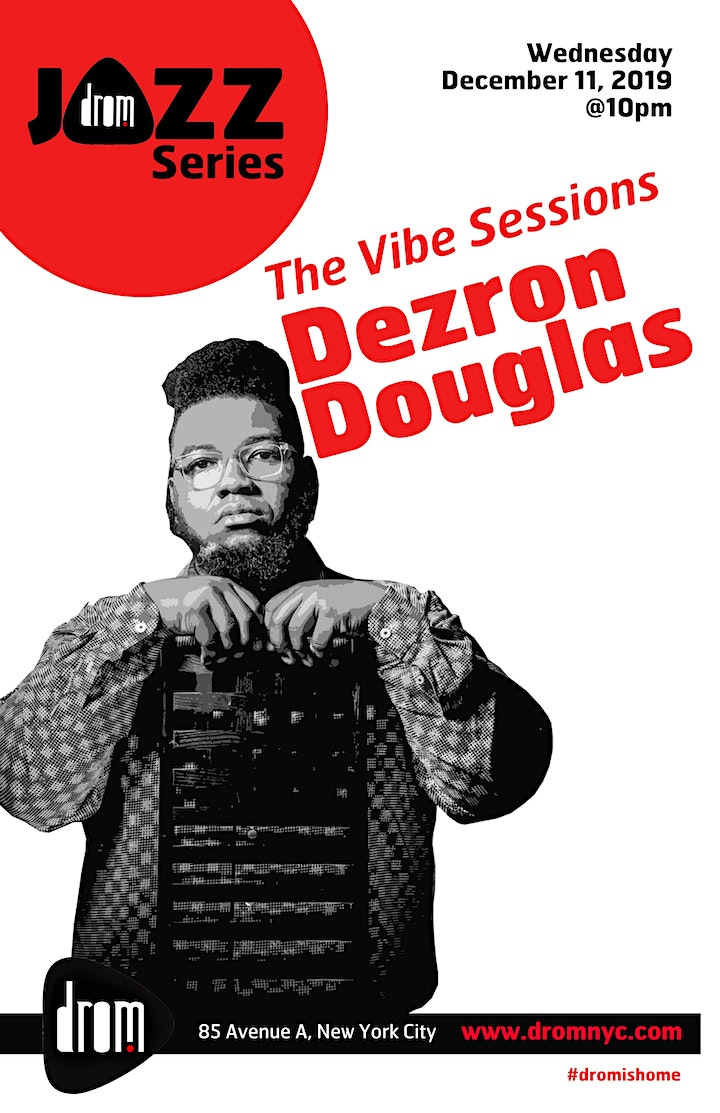