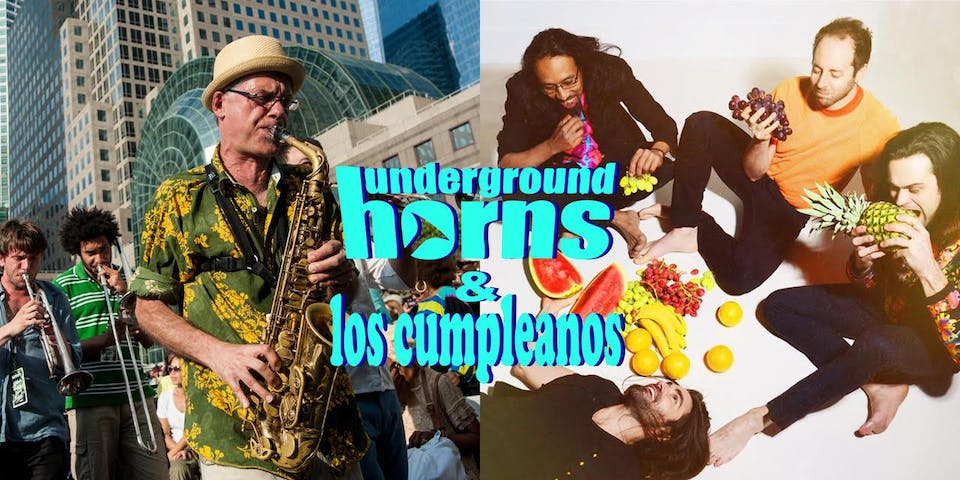 “we are cooking audio gumbo…our special recipe includes some funk, jazz, hip hop mixed with brass band traditions spiced up with African and other world rhythms… MUSIC FOR THE PEOPLE!"

In the big city they make people dance in subway stations, parks and at their club dates at nublu, the Blue Note and Brooklyn Bowl, among others. They also have been playing as a marching band, namely at the spectacular NYC Village Halloween Parade. 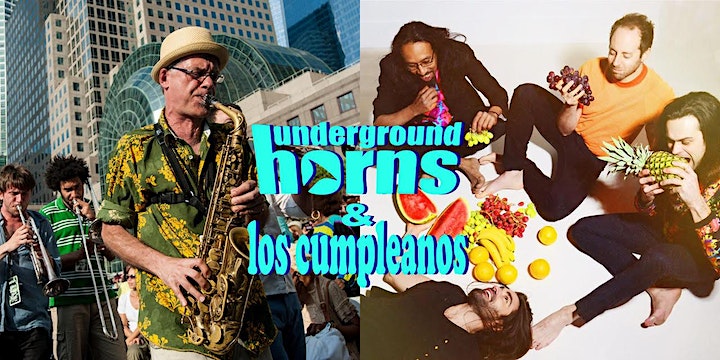